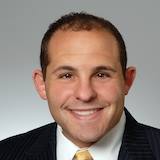 A lifelong resident of Malden, Steven Ultrino is running for the 33rd Middlesex District House seat.  He currently serves as Malden’s Ward 2 City Councilor. A former teacher and principal at Saint Mary’s Parish School, Steve served on the Malden Public School Committee for 8 years, and is currently Director of Education at the Middlesex County Sheriff’s office. He is a graduate of Suffolk University, and earned a PhD in Education from Nova Southeastern University. Steve is a firm advocate for LGBTQ rights and is a proponent of the Equal Access Bill that would prevent transgender people from being denied access to or service in any place where we conduct our public lives. MassEquality PAC is proud to endorse Steve Ultrino. 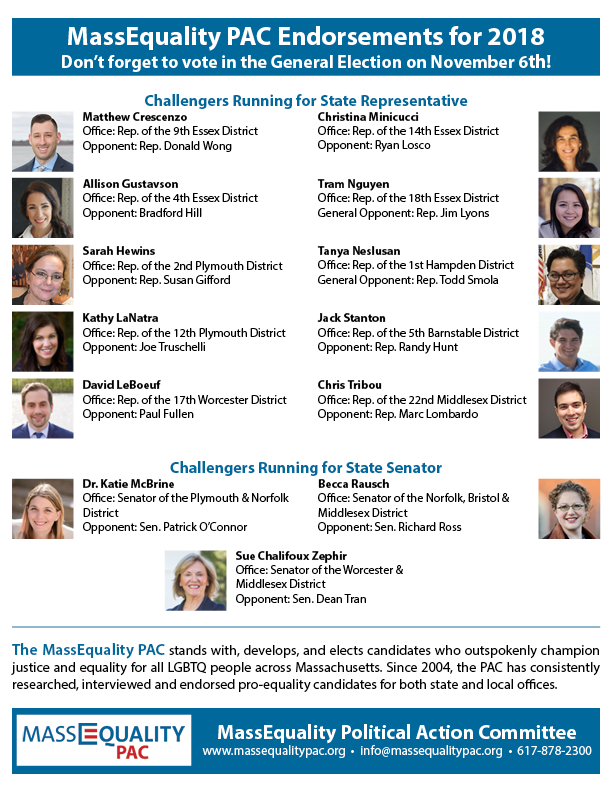 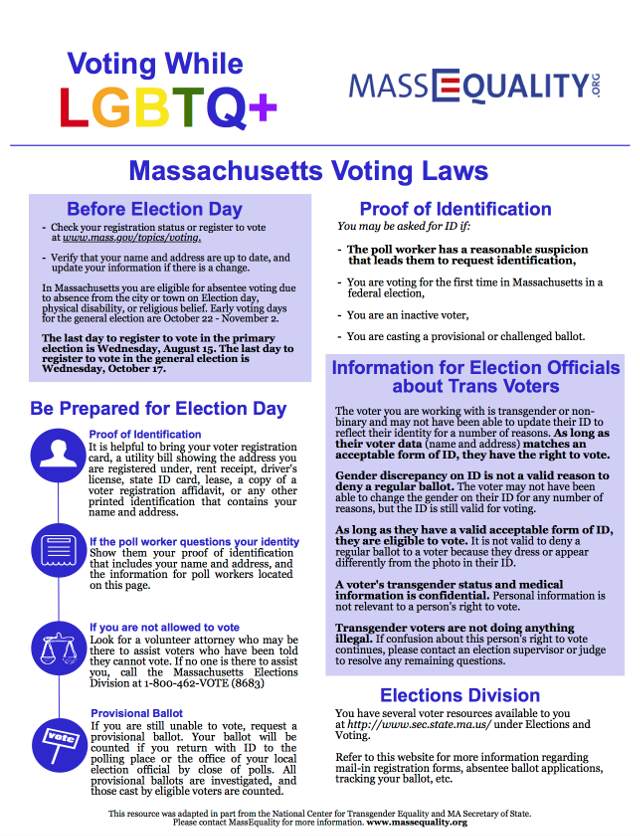