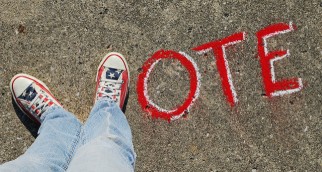 MassEquality is committed to helping pro-equality candidates wins seats in both the House and and Senate. The Commonwealth needs more elected officials that are willing to make championing LGBTQ rights a priority.

Below is our list of candidates that will be on the ballot for the primary on Thursday, September 8th.

Don’t forget… The last day to register to vote in the Primary is August 19th!

Would you like to volunteer to support a pro-equality candidate in your local area? Sign up with our Volunteer Team, and we’ll get you connected with a campaign near you!